Mr. Ambika Prasad Poudel, known as a big investor in the stock market, says that the bullish trend will not end unless the share price of the commercial bank rises.

“Understood investors, now is the time to shift from Hydro, whether to do it or not is the investor’s choice,” Mr. Poudel told.

The banking group index rose by 50.25 points on Thursday alone. As the supply of shares has increased, it is almost impossible for the bank’s share price to rise by a large amount in a single day like other groups. However, on Thursday, the bank’s index rose by more points than usual.

Mr. Nirmal Pradhan, who is known as a big investor in the share market, says that the bank’s shares will be more secure. 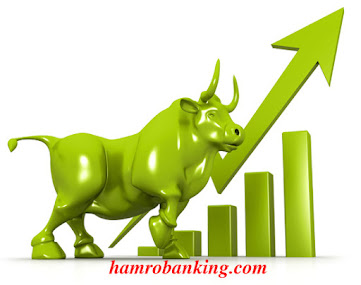 “It is the choice of the investors. It cannot be said that there is a bullish trend in the market until the share price of the bank rises,” said Mr. Pradhan.