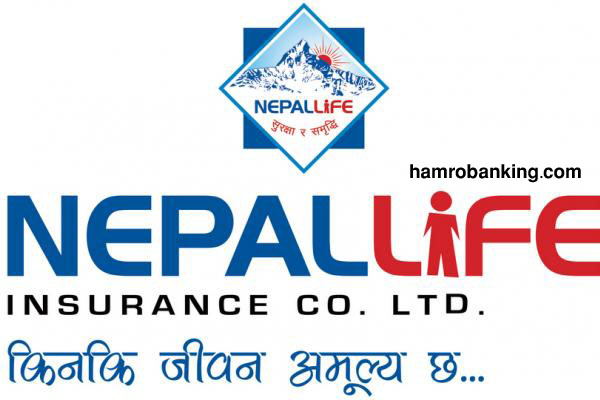 Similarly, Accidental Death Benefit and Disability Disability (ADB / PTD / PWB) facility has been availed. The company has stated that the payment will be provided to the disabled insured.