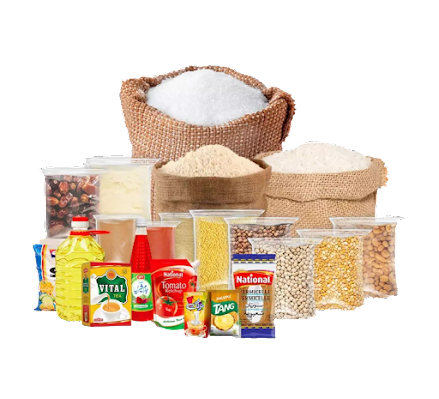 Kathmandu, At the time of the lockdown, traders were selling at the market by increasing the prices of daily necessities.

It has been found that the wholesalers are selling the goods to the retailers at arbitrary prices saying that the goods are not produced and the market demand is not being met. Consumers are forced to buy daily necessities at the price stated by the seller.

Ram Krishna Manandhar, vice-president of the Nepal Retail Trade Association, said that wholesalers in the market are selling goods to retail shops by increasing prices arbitrarily.

An employee assigned to the monitoring said that there is a fear that the chain supply will be disrupted when the Commerce Department monitors and takes action. Therefore, the government is afraid that the distribution system will deteriorate while monitoring the market.

According to the retail trade association, prices of edible oil, sugar, rice, tea, pulses, and nuts have gone up. Lately, prices of oilseeds like sunflower, sunflower, soybean, and mustard have been rising steadily. Oil prices have risen since the last crackdown.

Some time ago, the Commerce Department had asked the government to disclose the reasons for the rise in oil prices.

The oil industry had informed the Commerce Department that the cost of oil production has gone up due to the increase in the price of raw material for oil production in the international market.

The government has banned the import of corn and pepper. However, Manandhar said that the price of corn that came to Nepal illegally was not fixed.

The price of tea has also skyrocketed in a year. A year ago, various brands of tea leaves cost Rs 300 to Rs 350 per kg. At present, it is being sold at Rs 500 to Rs 550 per kg, according to the Retail Trade Association.

Spokesperson of the Department of Commerce Supply and Consumer Protection Shivaraj Sedhai said that market monitoring is ongoing.

Chairman of the Consumer Interest Protection Forum and senior advocate Jyoti Bania said that the government has not been able to work according to the Kolobajari Act.

“The government has not paid attention to the social and economic health of the people,” he said. At a time when the black market has to be stopped by using the existing law, the government is pretending that it has not seen any looting by the traders. If the government fears that the market supply system will deteriorate during the monitoring, then it is time to move forward by making the Food Corporation effective. ‘