After a long dispute, Janak Sharma Poudel resigns as CEO of Sunrise Bank 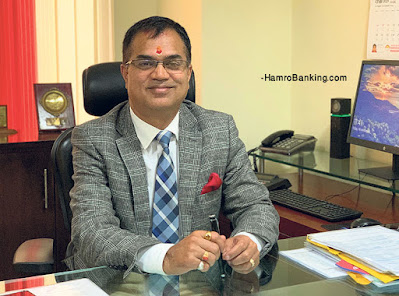 Mr. Poudel has submitted his resignation to the board of directors. Mr. Poudel appointed as the CEO of Sunrise on Ashad 29, 2076. He had joined as CEO from Shrawan 9, 2076. Mr. Poudel has left the bank in the 1.5 years since he became the CEO.

He has 3 decades of banking experience. Mr. Poudel started his career at Nabil Bank, has also worked with NIC Asia Bank.