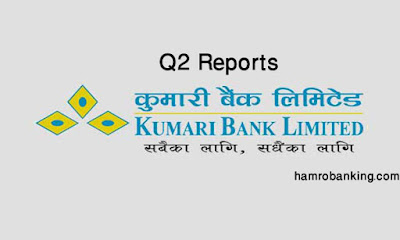 Kumari Bank Limited (KBL) has released its unaudited financial statements for the second quarter of the current fiscal year. As per the details, the bank has earned more than Rs 1 Arab net profit during the period.

As of second quarter of the current fiscal year, the bank has earned a net profit of Rs 1.21 Arab. This is an increase of Rs. 41.35 Crore or 51.49 percent over the corresponding period of the previous fiscal year.

The increase in operating profit along with net interest income has led to an increase in the bank’s profit. 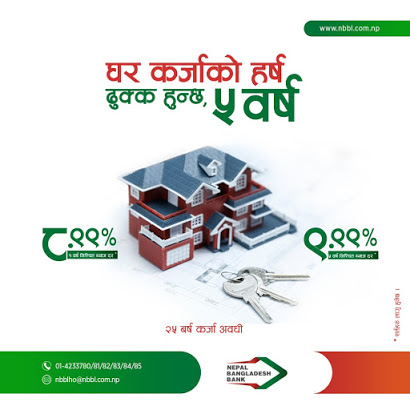