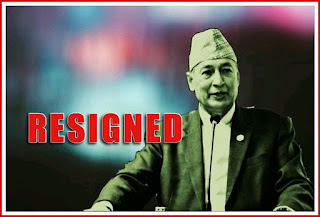 After retiring from the post of Governor of Nepal Rastra Bank, Dr. Yuvaraj Khatiwada has chosen KP Sharma Oli.

After Oli became the Prime Minister for the first time in 2072 BS, Oli wanted to make Khatiwada the Finance Minister. But Mr Khatiwada became the vice-chairman of the Planning Commission because the constitution stipulates that only a person who is an MP (Member of Parliament) can become a minister.

Oli became prime minister for the second time after two years. Not as weak as in 2072, a tough prime minister who won by about two-thirds of the seats in parliament.

Oli did not hand over the responsibility of the finance minister to a leader who supported him for many years and made Khatiwada as a Finance Minister.

By appointing Khatiwada as finance minister, Oli had conveyed the message that the economy does not follow the old Marxist path. The society had accepted the appointment of Khatiwada, a proponent of market economy, with a strict regulatory role. 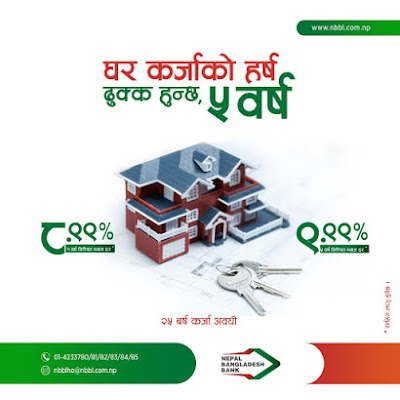 Due to the fate of Khatiwada, who was nominated by the President and reached the National Assembly, his term was reduced to two years. Khatiwada, which ended in February, was given the responsibility of finance minister by Oli.

The constitution stipulates that a person cannot become a minister for the rest of his term if he is not a member for six months. According to this provision, Khatiwada cannot become ministers until the next election to the House of Representatives.

There was an understanding in the Ministry of Finance that there should be a person who understands the economy. Before Khatiwada, three finance ministers were unaware of the economy.

Khatiwada said that the Finance Minister had a good start. However, as soon as he became the finance minister, he showed the affection of his family. He brought his son-in-law Dr. Ram Sharan Kharel who is working on NRB from Biratnagar to Ministry of Finance.

That was the first serious deviation from Khatiwada’s morality. Khatiwada had sent his son-in-law to the International Monetary Fund (IMF) when he was the governor of NRB. But in practice it is used to send director-level staff.

Kharel, who came to work in the finance ministry, had abused his father-in-law’s power. His presentation was like that of a shadow finance minister.

After becoming finance minister, Khatiwada issued a white paper on Chaitra 16 on the country’s economic situation. Khatiwada used the data to his advantage to show that no progress had been made so far.

He questioned the credibility of the budget through white paper. Khatiwada, who brought three budgets, could not make the budget credible and history cannot remember his budget. There is no reason to consider the tenure of the Finance Minister as successful as he could not implement more budget and budget in the field of remittances and access at the end of the financial year.

Khatiwada can declare in the assessment of his tenure that he has not been able to improve due to COVID-19. However, at the end of the two-year period, the economy was not doing well. 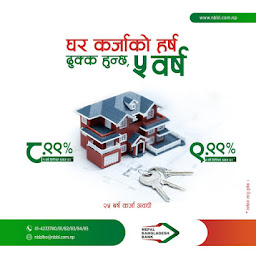 Khatiwada, who specializes in using facts for his own benefit, will definitely use them.

NRB cadres could not give up their attraction with the governor even when Khatiwada was the finance minister. The posts of Governor and Finance Minister of NRB are different. Which he could not understand.

In an interview given to BBC Nepali Service a few days after becoming the Finance Minister, he called the share market an unproductive sector. Its impact was felt during his tenure as a minister.

When rumours of his departure spread, the market began to rise and fall. Many investors in the stock market wanted his term to end.

The allegation against Khatiwada was that he did not listen to others and only I knew. However, his reputation for honesty was called into question after this year’s budget.

He had repeatedly commented in Parliament on the issue of reducing customs duty on chocolate and increasing the number of electric vehicles through the budget. Although he did not want to question his sincerity, the general public felt that Khatiwada was the same.

During his two-and-a-half-year tenure as Khatiwada minister, the Oli government brought in three budgets. Looking at the three budgets, it is no different than mentioning Khatiwada as the former finance minister.

Suvarna Shamsher, Mahesh Acharya, Ram Sharan Mahat, Bharat Mohan Adhikari, Baburam Bhattarai and Surendra Pandey are considered as finance ministers. Apart from these, the finance ministers have not been able to do anything unforgettable by hanging photos in Singha Durbar. Khatiwada will fall in the second category.

Initially, he was hailed as an expert, but since his term ended, critics have begun to question his overall expertise. Despite being in politics for a long time, Khatiwada became an expert finance minister and surpassed others. Since his appointment, no one has been able to realize his expertise. Instead, he faced strong criticism throughout his tenure for raising taxes in various areas.

However, some good work has started during his tenure. Despite criticism from businessmen, he made it mandatory to use a permanent account number (PAN) in his salary through the budget. This is a memorable work of his tenure.

In the end, the finance minister’s tenure as governor is not as memorable.