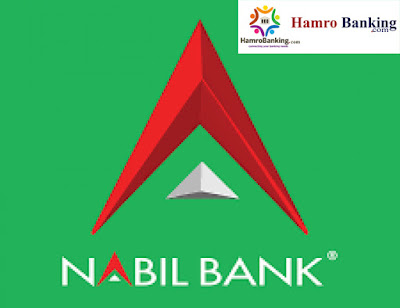 -Hamro Banking
Nabil Bank Limited (NABIL) has published its third-quarter financial statements for the current financial year. As per the details, the annual profit of the bank has decreased while the quarterly profit has increased.
That is, the bank has earned a net profit of Rs 3.19 Arab as of third quarter of last year and Rs 3.15 Arab in the same period of the current fiscal year. However, the bank has earned Rs 1.11 Arab in the same quarter of the current fiscal year as compared to Rs 1.1 Arab in the third quarter of the last fiscal year. The decline in the bank’s net profit in the second quarter still has an impact on annual profits.
With a paid-up capital of Rs 10.09 Arab, the bank has a reserve fund of Rs 12.76 Arab and a shareholder fund of Rs 2.9 Arab. As of last quarter in last year, the bank had accumulated Rs 10.44 Arab in the reserve fund. During the review period, the bank’s earnings per share declined from Rs 47.69 to Rs 45.74.