Why the management of BFI pressurized their employees to take Force Leave of 2077? 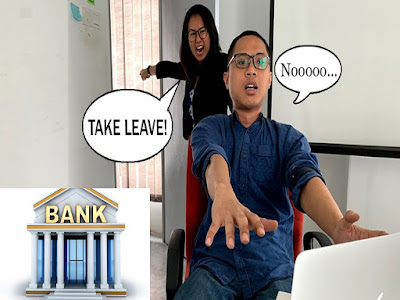 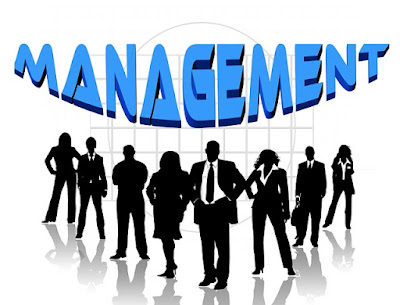 Some banks and financial institutions are trying to cut staff on this occasion. The union has warned the employees not to be deprived of income in this difficult situation of lockdown.
Chairman of the association, Padma Raj Regmi said that some banks and financial institutions are still deducting the employees from the irrigated leave for the next year even if they are on leave.
If the bonus is deducted, the CEO’s salary should be reduced:
FIEUN also disagreed with the bankers’ proposal to cut bonuses for banking sector employees this year and not distribute dividends to investors. He said that it would not be acceptable for them to take such a decision unilaterally without the consent of the stakeholders.
Chairman Regmi questioned, “The CEOs of the bank are currently receiving millions of rupees.” Is it a matter of firing the employees, sending them on force leave, not paying bonuses, or cutting the salaries of the top management and the allowances of the operators or not? ‘
Any carteling invalid:
FIEUN also demanded an end to cartels in the banking sector in the name of various unions. The association argues that the decision was taken in the name of various unions, ignoring the bank’s depositors, investors, and even the debtors and regulators will weaken the competitiveness between banks and financial institutions.
“We want to see an amicable work between the bank’s staff, top management, the board of directors, and regulators,” he said, referring to the decisions made by the Nepal Bankers’ Association and the Confederation of Nepalese Financial Institutions. And decisions are being made from outside the regulator, it doesn’t do anyone any good. ‘
Expressing best wishes on the occasion of the 14th Democracy Day, the Association has also called upon the employees of banks and financial institutions to carry out their essential banking services by fulfilling their responsibilities honestly keeping in view their personal health.
Share on TwitterTweet
Share on Pinterest Share
Share on LinkedIn Share
Share on Digg Share