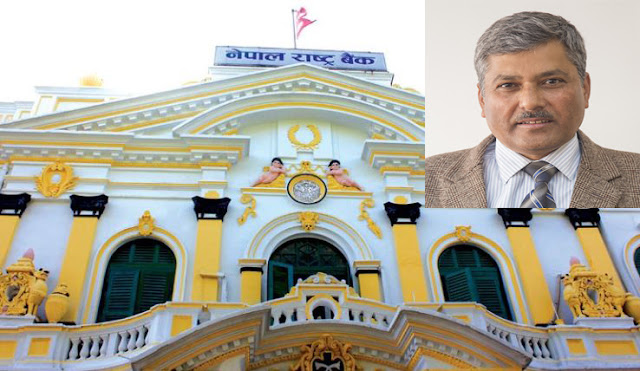 After the several rumours finally, Nepal Government has been appointed Mr Maha Prasad Adhikari as the new Governor of Nepal Rastra Bank for next tenure. He was a Chief Executive Officer at Investment Board of Nepal. He is considered close to the finance minister. Earlier, the recommendation committee headed by Finance Minister Khatiwada had recommended the names of officials including current Deputy Governor Chintamani Siwakoti and Rajan Khanal. He is a former deputy governor. He was also recommended for the governor earlier. In the days of Immediate Governor Dr Yuvraj Khatiwada, he is considered a supportive and closest person. Till now, he is close to the finance minister.

Mr Mahaprasad Adhikari is a Chartered Accountant. He also fell into the seafarers during the previous governor’s run. Mahaprasad Adhikari is especially considered the right hand of Finance Minister Dr Yuvraj Khatiwada. He was made governor by the finance minister. He served as executive director when Finance Minister Khatiwada was governor. Recently, Khatiwada also brought him as Chief Executive Officer on Investment Board. Mr Adhikari had departed as the Deputy Governor working at the Nepal Rastra Bank for more than two decades. He also worked a long time as Executive Director.
Share on TwitterTweet
Share on Pinterest Share
Share on LinkedIn Share
Share on Digg Share